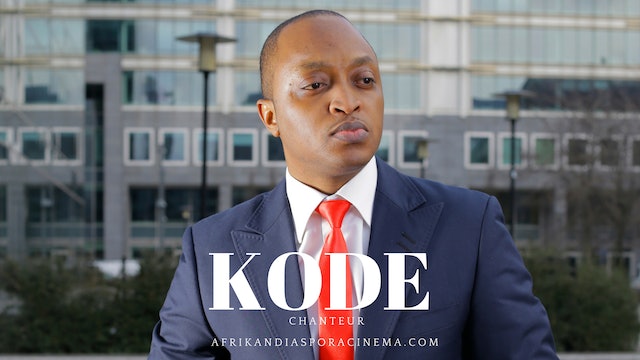 Fayçal, aka KODE, Sings love, his beautiful and melodious voice leaves much speechless. His singing talent is doubtless as evidenced by the awards received at various music competitions in which he participated:

· "East African Idols" in Nairobi (Kenya) in 2008, where he ended ninth over 25,000 participants coming from Central, Eastern and Southern Africa.

Adored by the female fans , his compositions are hits:

- Nshuti and Impeta, released in Rwanda in 2005 quickly became number one on all Rwandan radio channels

- In 2011 when he released his first album, "ME", where he resumed his greatest hits and new songs his songs are hits on all Rwandan radio and his songs are aired on some Ugandan and Kenyan radio. That earned him a nomination in the top ten chart of the best artists in the Rwandan "PGGSS award " (Primus Guma Guma Super Star).

Arrived in Belgium in late 2011, the artist signed under the African - urban music label Chan_Son and he took the stage name of KODE.

In 2013 , KODE released his first EP called : ONE.. which talks about life of couple.

The video clip of "Good Time", song from the EP ONE became No. 1 in June right after its release on TVR (Rwandan national television.) 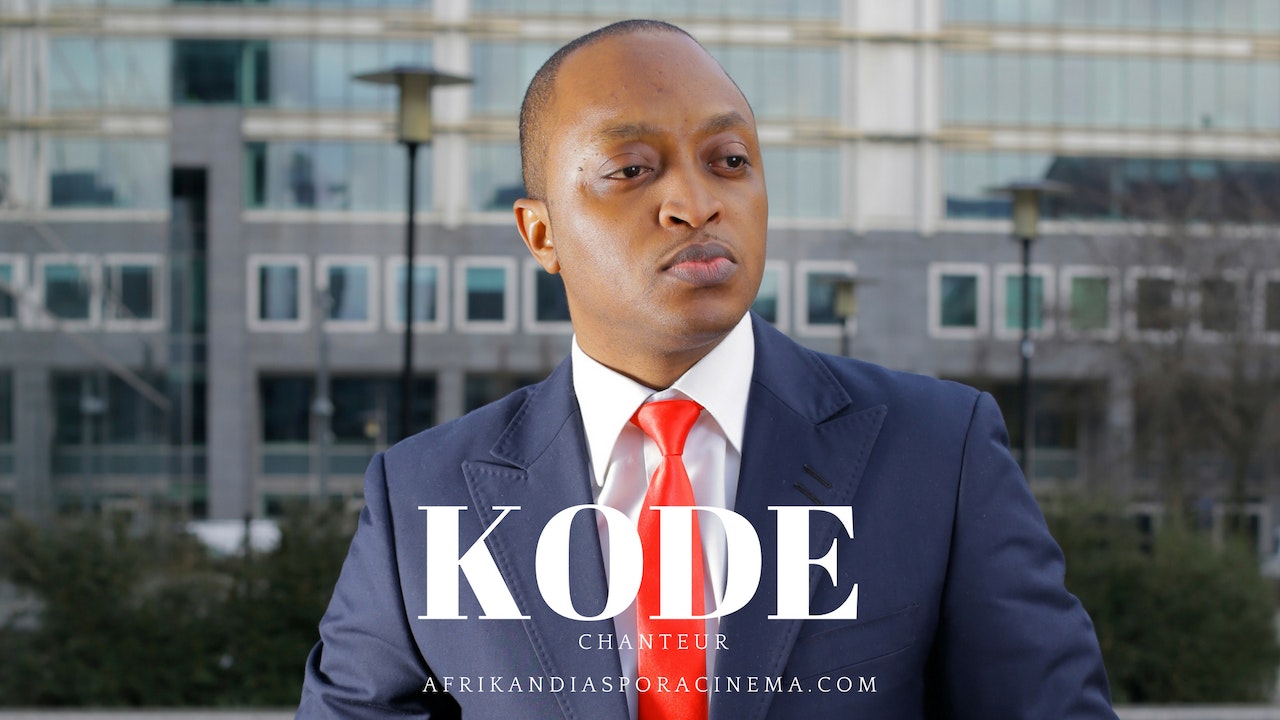